LinkedIn has changed the way that they share email addresses. It has severely limited the usefulness of this source. Read more here.

LinkedIn is a business-oriented social networking service. Founded in December 2002 and launched on May 5, 2003, it is mainly used for professional networking. LinkedIn reports more than 259 million acquired users in more than 200 countries and territories.

“It literally took us 10 minutes to integrate with CloudSponge and it doubled the number of invitations sent by our customers.”

Integrating CloudSponge was a snap. It makes it easy for our users to invite their friends and family to join Kiva. 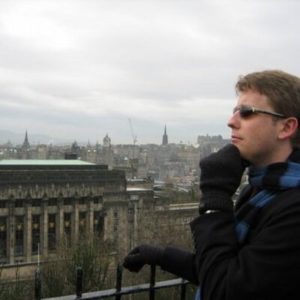 We picked CloudSponge because of the features they offer coupled with their robust SDKs and support. 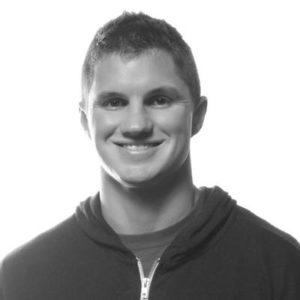 Since implementing CloudSponge … more customers get through the process of sending an eCard.

CloudSponge has been doing an excellent job for us. The team has been extremely helpful and responsive to our needs.

Let your users access their Google Contacts without leaving your site.

Use a single point of integration for dozens of address book providers, including Google Contacts.