Which incentives entice backers to support and fund projects (and which ones put them off.)

Can you guess what the single factor that truly convinces someone to back a crowdfunding project is?

Let me tell you straight that it’s not a desire to support a cause or see some new brilliant idea come to life. Sure, this works but only to some extent. It’s no different with a compelling copy or a convincing call to action, although these are helpful too.

Most backers visit crowdfunding sites to feel charitable. They do so for a very selfish reason. (And yes, I’m going to tell you more about it in this post.)

So, to motivate potential backers to act, you need to help them feel like they are contributing to something and make a difference.

In this post, I’ll show you exactly how to do that. I’ll also share with you four ideas for crowdfunding backer rewards that will help entice more visitors to support projects on your site.

But let’s start with that selfish reason I mentioned already.

[Want to see how DonorsChoose.org improved their project’s success? Check out their story here.]

The Single Rule for a Successful Backer Reward

You already know that backers visit your site to feel charitable.

And the reason for that is simple – they do it because being charitable makes us feel happy.

Plenty of research supports this. For example, a survey conducted by a social psychologist, Liz Dunn revealed that our sense of happiness is greater when we spend money on others than ourselves. (source)

Studies on our brain confirm those findings too. Using fMRI technology, researchers from the University of Oregon measured the impact of voluntary donations and mandatory payments (like paying taxes). They discovered that three distinct activities – receiving money, seeing money go to a good cause or deciding to donate money fired up pleasure centers deep in the participants’ brains. (source)

Worth to note is that these were the same pleasure centers that activate when we eat chocolate or have sex.

Finally, another research discovered that the higher a possible reward, the greater chance that someone will decide to back a project.

So how do you make visitors feel charitable, and what goes with it, happy?

Visitors often see messages like this on crowdfunding sites – the offer to match or even double the donation amount. 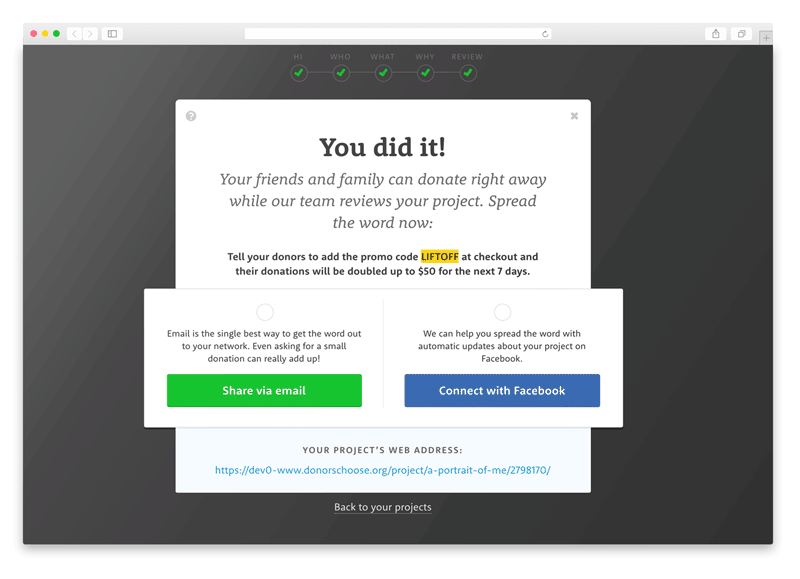 And for a reason. Telling someone that their donation will have a greater impact makes the idea of giving far more important.

In one study, John A. List, an economics professor from the University of Chicago analyzed 50,000 prior donations to a non-profit organization, finding that matching donations not only increased the amount a person had donated but also hiked their willingness to support a cause in the first place.

In fact, the study discovered that the odds of giving a donation were higher by 19%, and participants typically donated 22% more among donors who saw the offer to match their donation. (source)

But how much should you match the donation by? The same amount? Double, triple or even quadruple it?

Luckily, we have a scientifically proven answer to that question too. Prof. List’s study also discovered that larger match ratios (i.e. 2:1 or 3:1) hadn’t enticed donors to give more.

(Which means that the actual matching ratio doesn’t matter as much as the fact that a person’s money will have a greater impact.)

The concept of gamification is simple – turn mundane activities into a game to increase engagement.

Frequent flyer miles, unlocking different badges on platforms you use, reaching a specific milestone in a game are just some examples of gamification.

And this strategy can be used to raise money for various causes.

For example, a dashboard showing in real-time how a person’s donations impact others could challenge them to give more.

Another idea – rewarding them with points for sharing a project. In fact, a study by a University of Southampton team led by Viktor Naroditskiy analyzed the impact of gamification in crowdfunding.

They assessed whether different point-based incentives would affect a person’s willingness to share a crowdfunding project. Researchers created a website promoting a fundraising drive by a large cancer research team. Visitors who signed up were then asked to spread the information about it on social media and other channels. What participants didn’t know was that they were randomly assigned one of four point-based incentives, 1,2 or 3 points per each referral that resulted in a signup.

And the result? The greater the perceived reward (in the case of the study, 3 points), the more motivated participants were to share the project.

Other ideas for gamification strategies include: 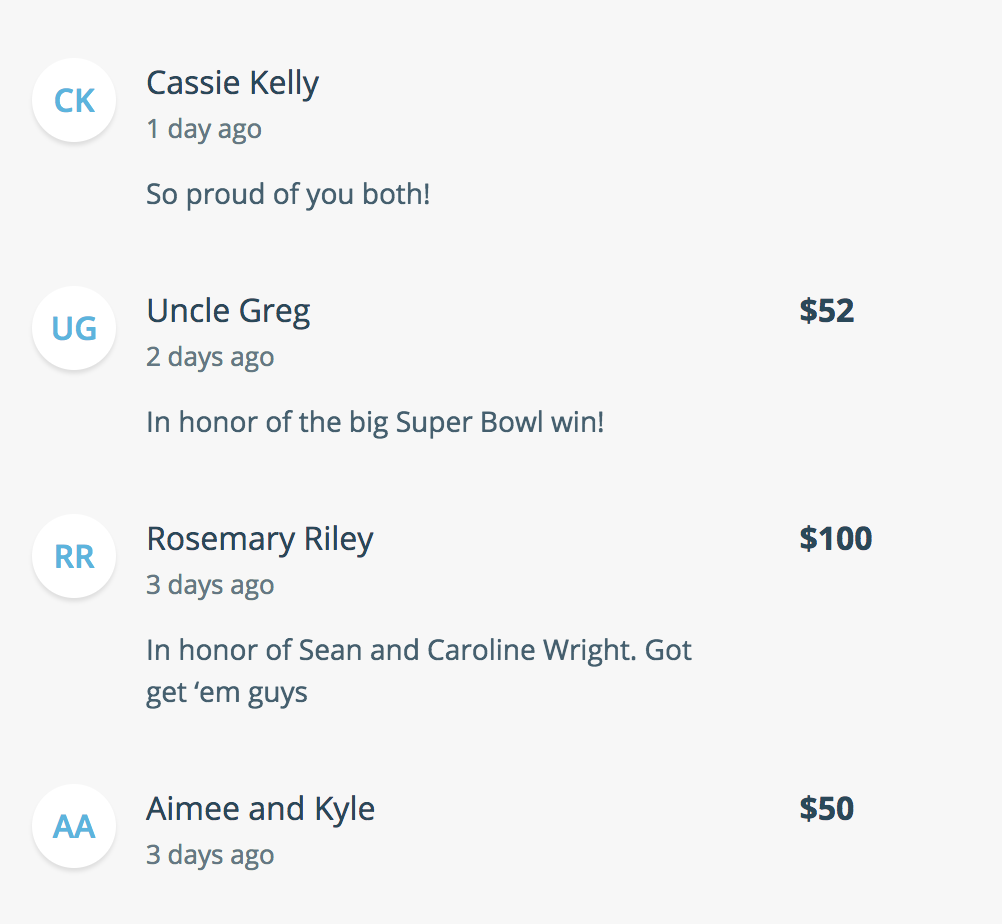 An article on GoFundMe site says:

“Reward Levels are a fun, personalized way to show appreciation to your donors.”

The company then goes on to list potential rewards – handmade thank you cards or custom videos.

But their power lies in them feeling less like actual rewards and more like ways to show appreciation for the help and support, making donors and supporters just feel…great.

Hell, watching those videos can make you feel this way, even though you may not have actually helped those projects out…

We’ve established this already – people back projects to feel good, happy and making an impact.

And what’s the best way to make others feel this way by showcasing their contribution in public?

That’s the sole reason organizations include the backer’s name in a product packaging, or bands list people who’ve helped them get an album out on CD inserts and video artists list backers at the end of their projects. 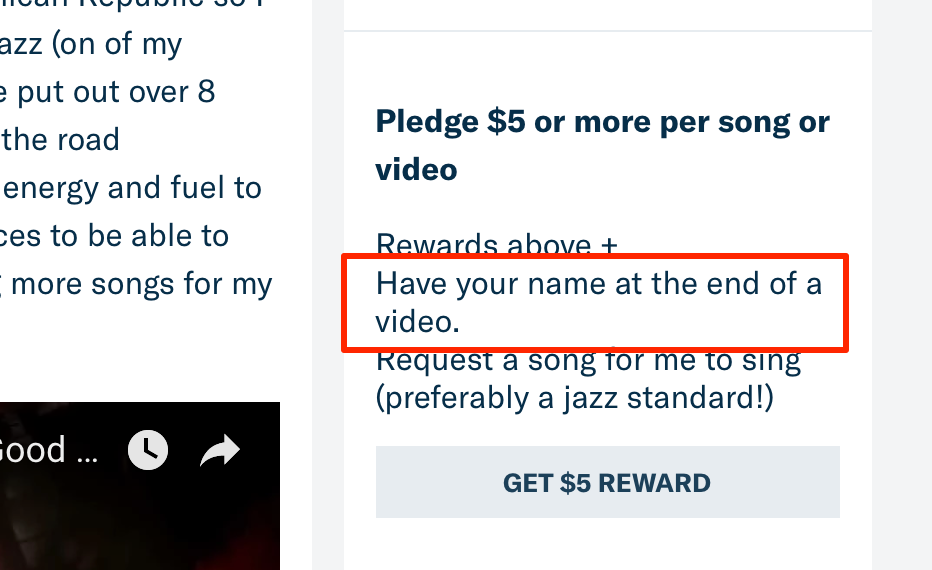 What Not to Do

We’ve talked a lot about emotions that make people donate, and how to evoke those in them.

But it’s worth to also touch on a strategy that, albeit enticing to use, could actually deter users from support projects:

We all love receiving something for free. A branded travel mug or a tote bag.

But in a charitable giving, offering gifts actually reduces a person’s willingness to donate.

As the Yale research revealed:

”[…] the prospect of receiving a gift activated a feeling of selfishness which, in turn, reduced altruism and hence cut the average donation.” (source) 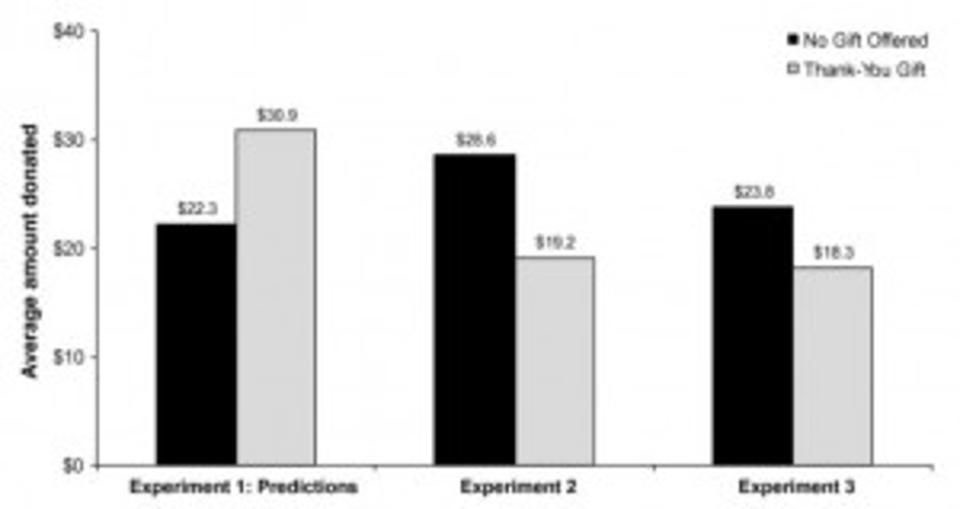 Note that the gifts we talk about here differ from the signs of appreciation we described earlier. In this case, gifts were only offered as an incentive to donate not a thank you gesture.

In fact, one research found that when a company reframed the context from a tote bag being a gift to something that helps them spread the word on a cause, the donations increased.

But in this case, again, they’ve made people feel generous and making an impact.

Most backers support crowdfunding projects for a simple reason – to feel charitable. And they do so for a selfish reason, to feel happy.

And what goes with it, to motivate potential backers to act, you need to help them feel like they are contributing to something and make a difference.

After reading this guide, you should have a solid idea what backer rewards would entice them to support more crowdfunding projects (and what actually deters them from doing so.) 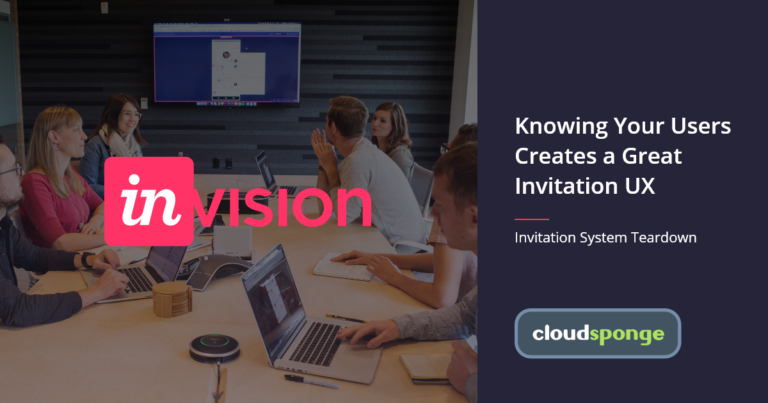 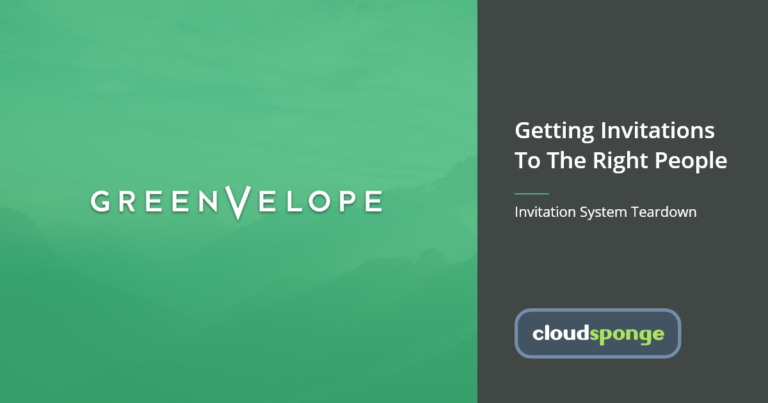 Greenvelope Teardown: Getting Invitations To The Right People